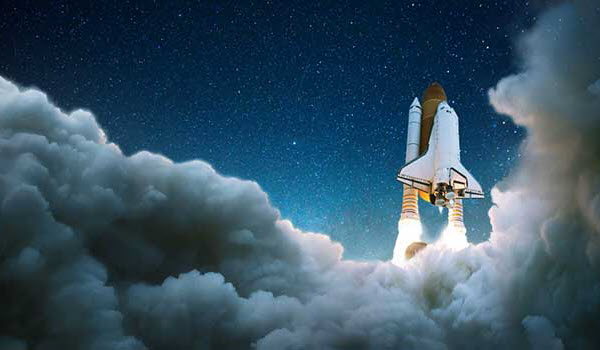 With the Australian Space Agency now in operation, opportunities abound for the engineering and manufacturing communities to play a major role.

Just as we’ve seen in recent years with Elon Musk, and before him, the ever-prolific Richard Branson, the civil space sector inspires immense optimism and innovation. It’s an infinite frontier with endless possibilities and only the very surface has been scratched.

A new generation of space entrepreneurs is emerging. I believe a great deal of Australian talent will rise to the occasion, having identified the limitless potential of the industry which is growing at greater than 8.5 percent per year, which is extraordinary.

For the Australian economy and domestic manufacturing, this is a whole new playing field on which to compete. Our space cred has fallen way behind the rest of the world since the old Australian Space Office disbanded in 1996. Over the years, efforts have been made to put us back on the map but only in May last year did we receive the formal announcement of the ASA’s launch.

We’ve had the technological smarts for decades. In 1967, Australia was one of the first nations in the world to launch hardware into space; the WRESAT satellite, from the Woomera test range. Since the 1970s, NASA have consulted Australian scientists on human space flight. So what’s next?

Well, as you’d expect, engineering is already playing an enormous role in Australia’s involvement in the civil space sector. The demand for niche engineering expertise is set to skyrocket, if you’ll pardon the expression. One of the first focuses will be on building nanosatellites that are lighter and cheaper than those developed by other countries. The Australian tendency will be towards prodigious intelligence but lean, cost-effective manufacturing.

Competition is already fierce between the states. Though more than 50 percent of Australia’s space sector revenue is currently in New South Wales, South Australia, Victoria and Queensland are furiously stepping up their efforts.

A thriving Australian space industry will expedite the arrival of technologies that may have been in a holding pattern for years, or even decades, awaiting investment or even recognition. The medical, agricultural, telecommunications and civil safety sectors are just a few that will benefit early on.

I look forward to Australian engineering and manufacturing reaping the international recognition and lucrative financial rewards that will come with serving the civil space sector. I’ve no doubt whatsoever that we can deliver what the space industry requires, and even introduce the sector to brand new advancements and applications that spring forth from highly intelligent and creative entrepreneurial types. Ultimately, the Australian economy will be the winner as international interest soars in our incredible culture of innovation and entrepreneurs step up to claim their share of the pie.